Live the Antarctic experience together with us

You will be part of an unforgettable experience that will take you to one of the farthest points on Earth. The coldest, highest, windiest, driest and less populated continent. A continent that has been completely sunk by ice, which has not only shaped its topography, but also influenced its evolution.

On our aircraft you will fly over the Magellan Strait, Tierra del Fuego Island, Darwin Mountain Range, the mythical Cape Horn and the raft Drake Passage, finally arriving at King George Island, gateway to the White Continent, where most of the Antarctic scientific bases are located. Here you can also find the Chilean village “Villa Las Estrellas”, place where several Chilean families live all year round.

You will visit the impressive landscapes of the White Continent, meet part of its wildlife and experience the daily life of men populating this territory in the name of science and investigation. 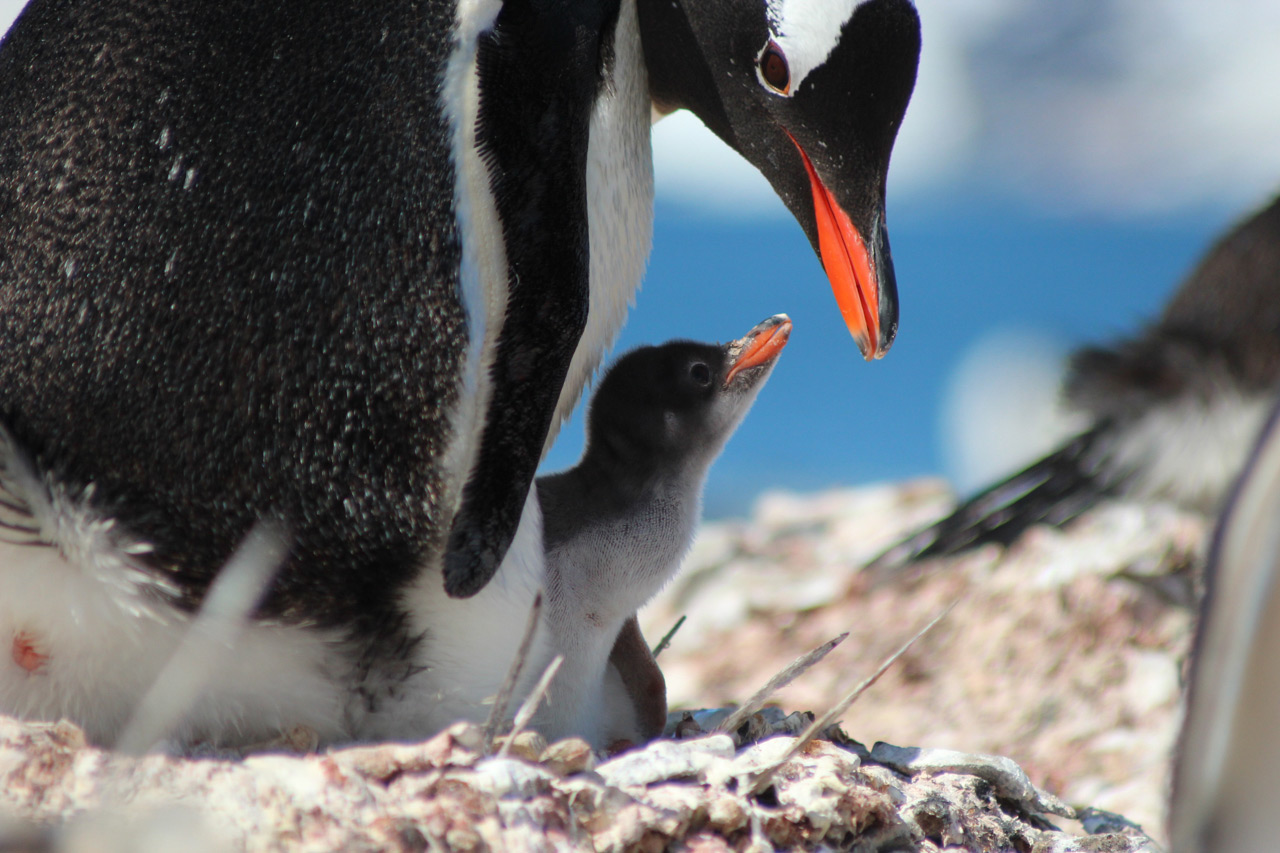 – Visit to the main attraction points of the area.

– Lunch or a snack depending on the place and time of arrival.

– Navigation on a zodiac boat to Ardley Island to visit some penguin colonies and navigation around Collins glacier.

– Visit to the Orthodox Russian Church (At Bellingshausen Station).

– Return to Punta Arenas after approximately 5 hours of tour.

Program includes four consecutive nights in hotel, in preparation for the Antarctic journey.

*All Antarctic activities are subject to weather conditions. 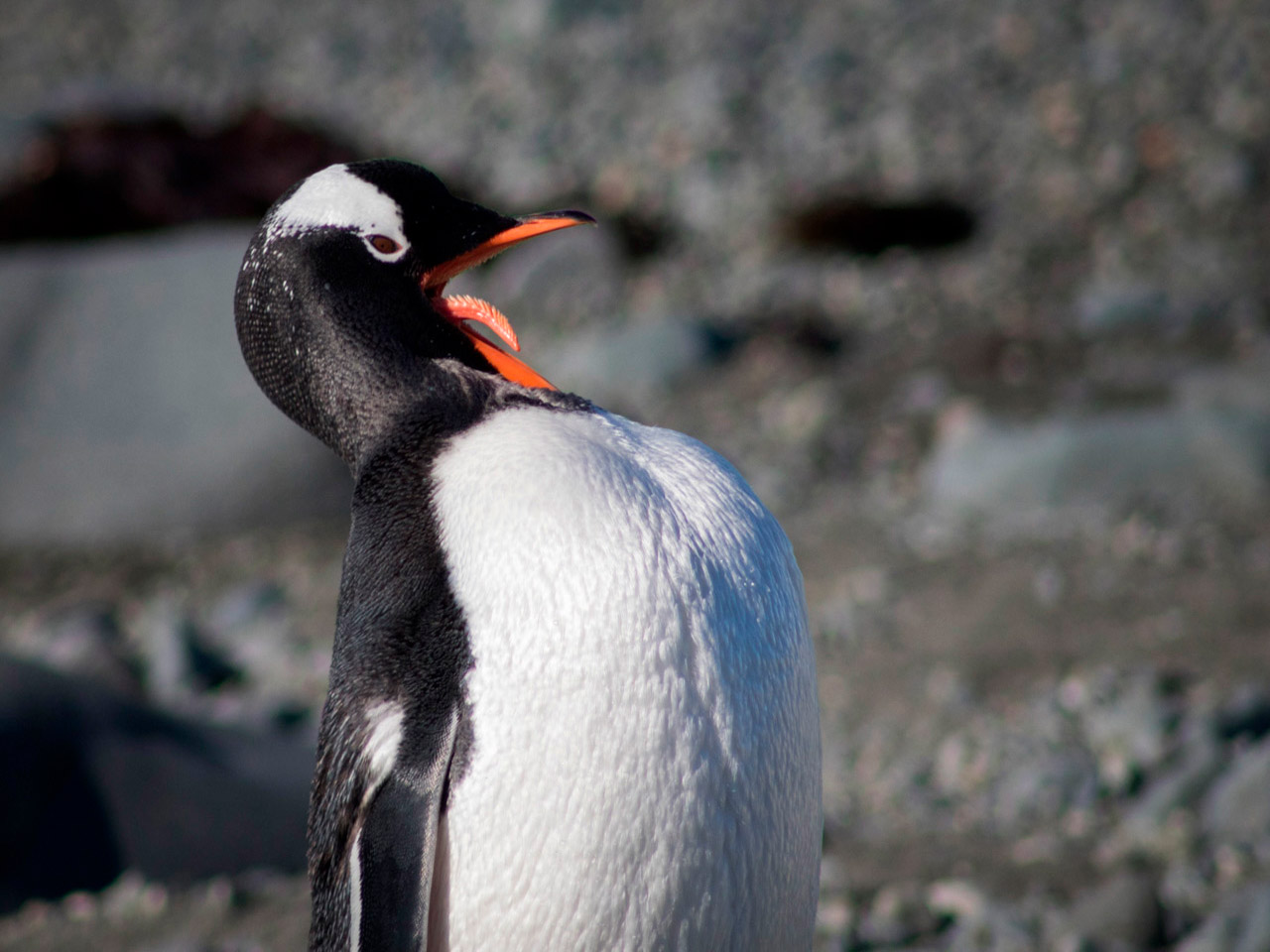 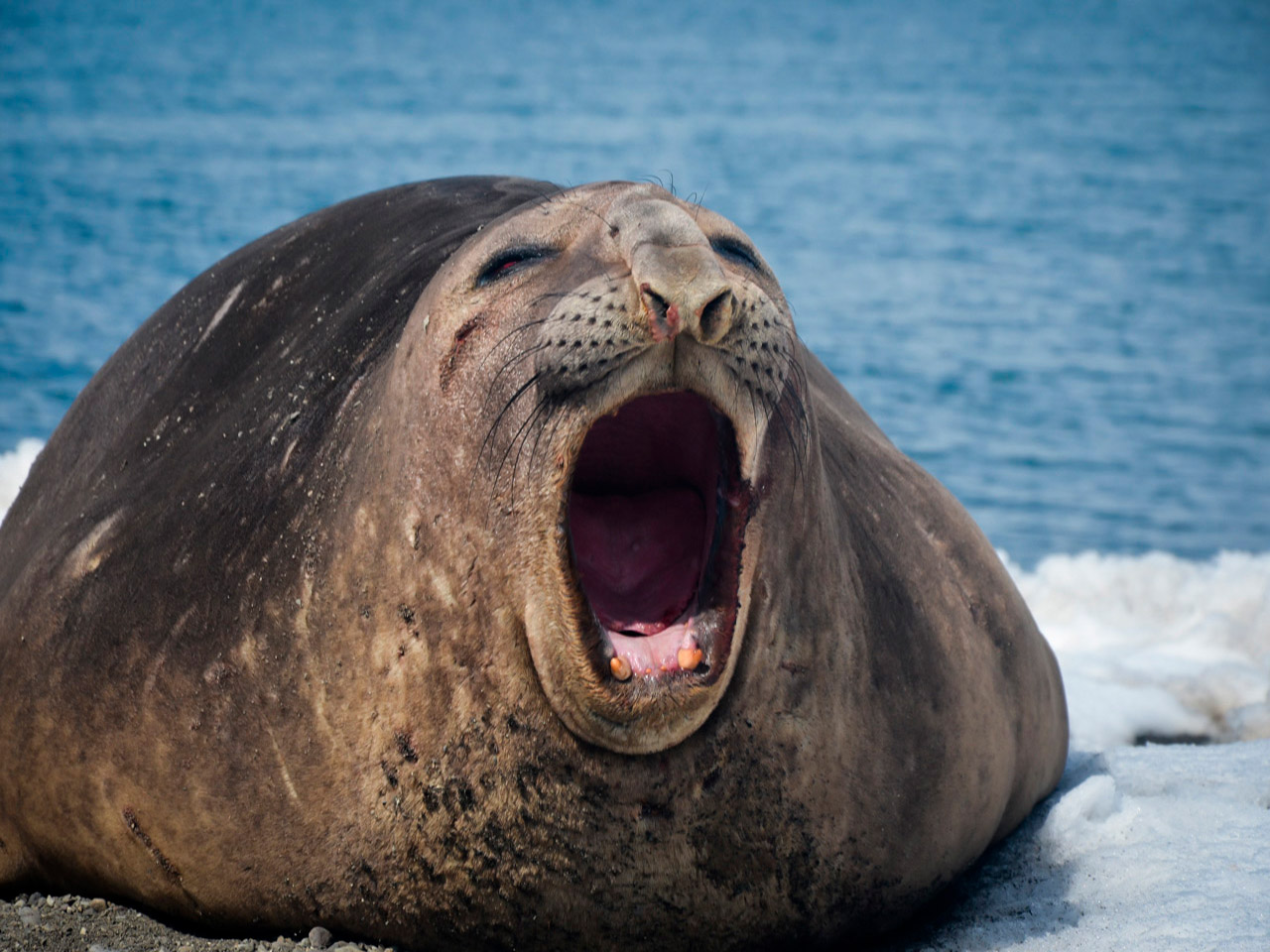 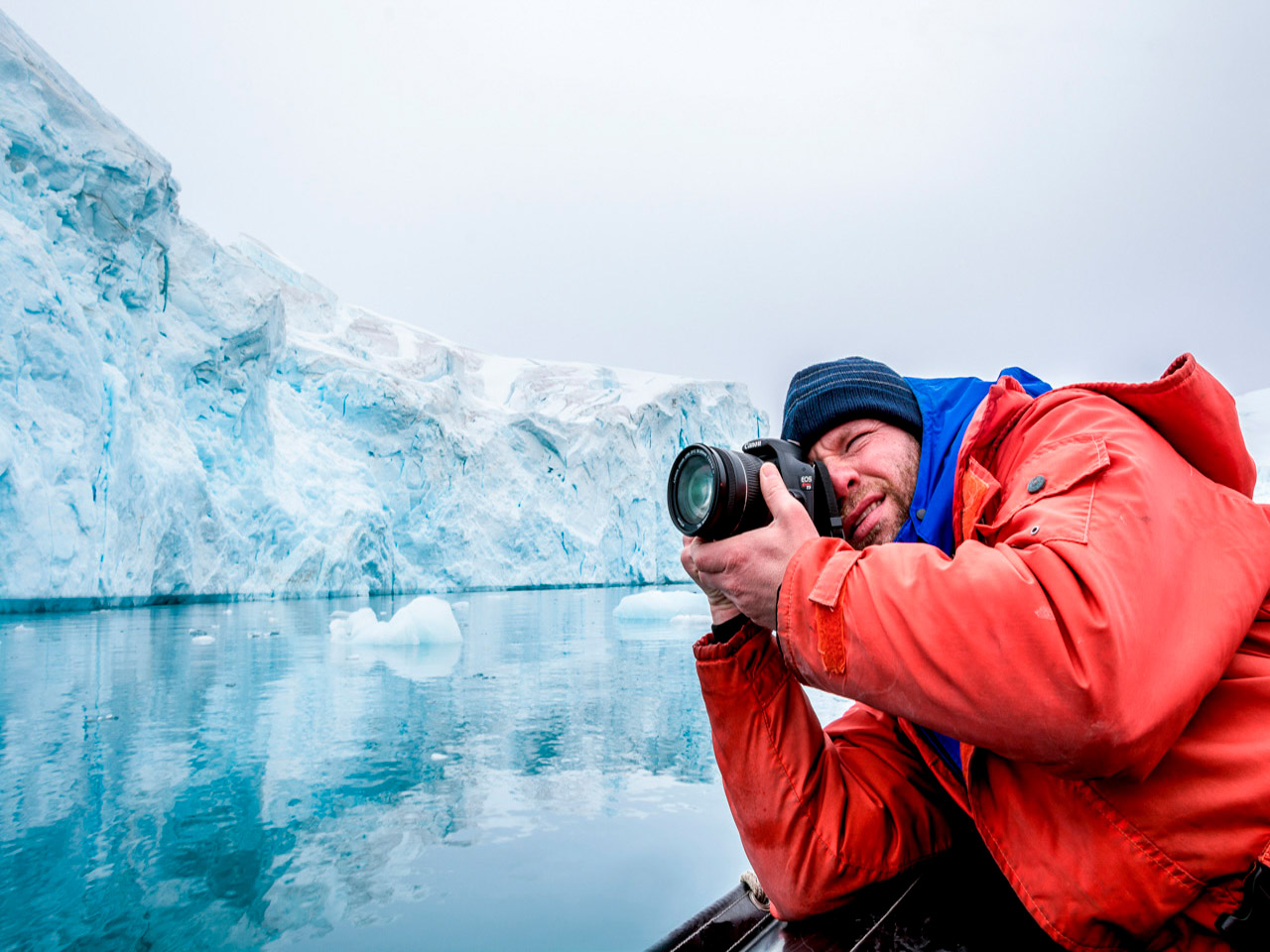 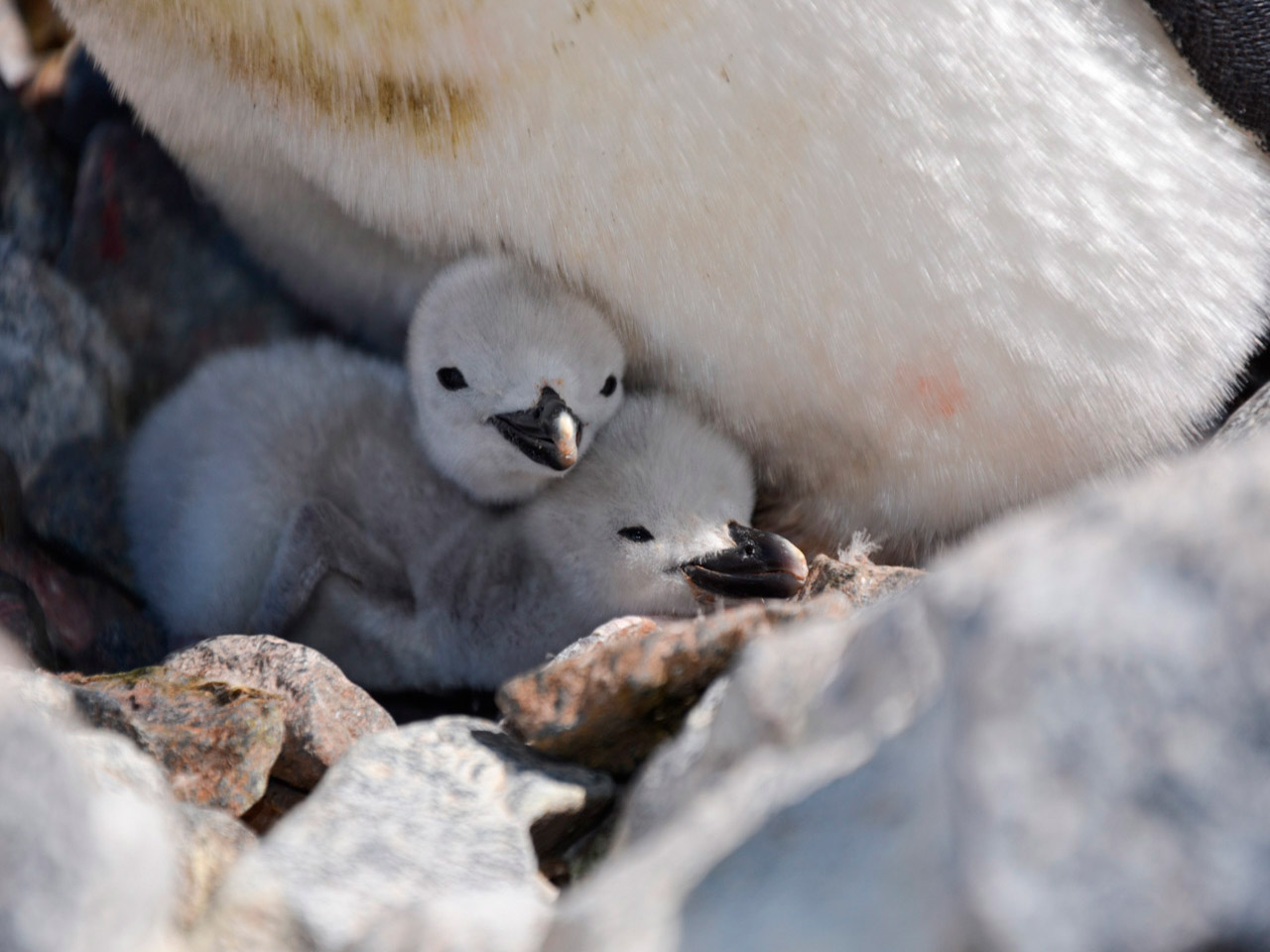 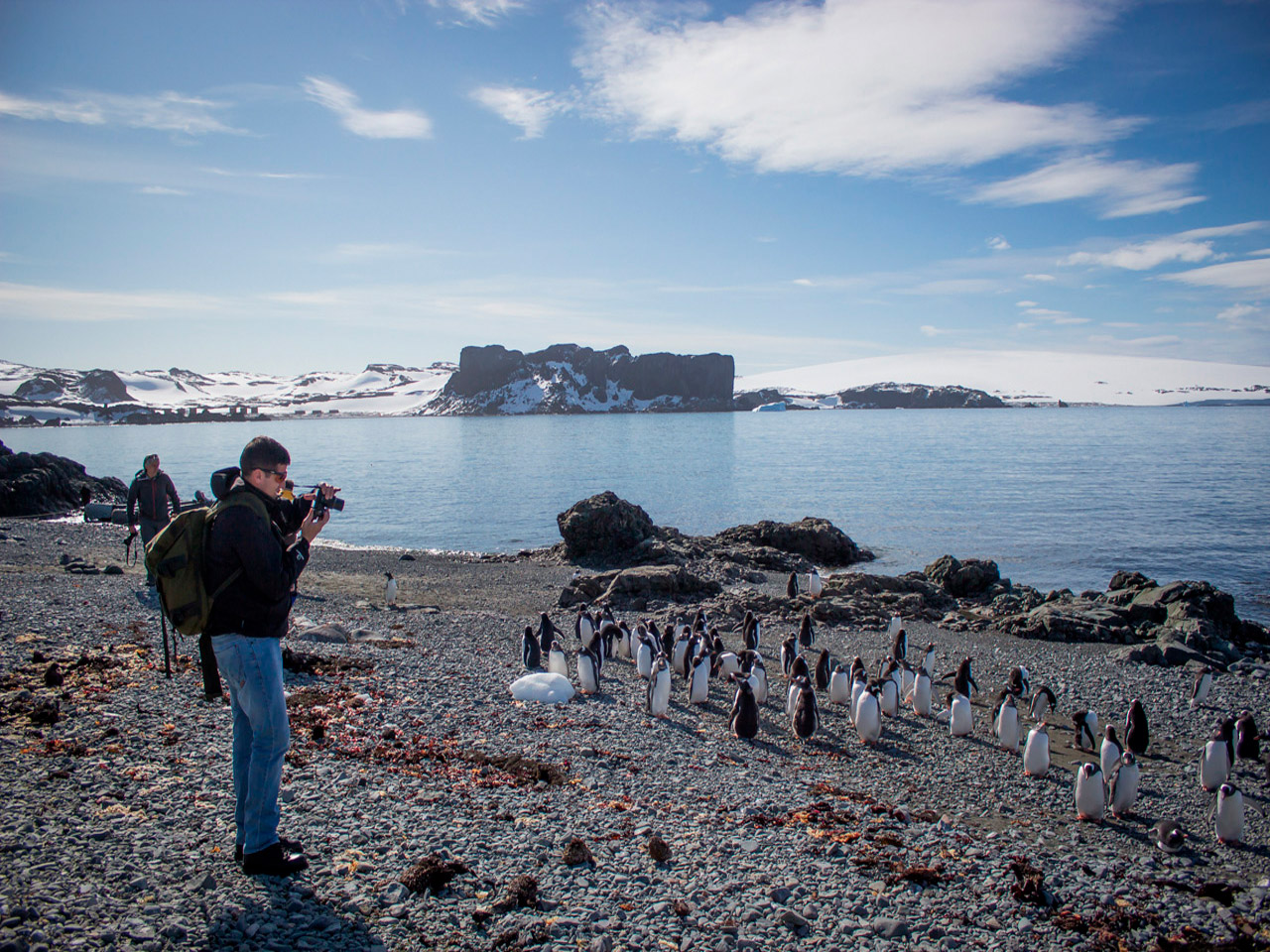 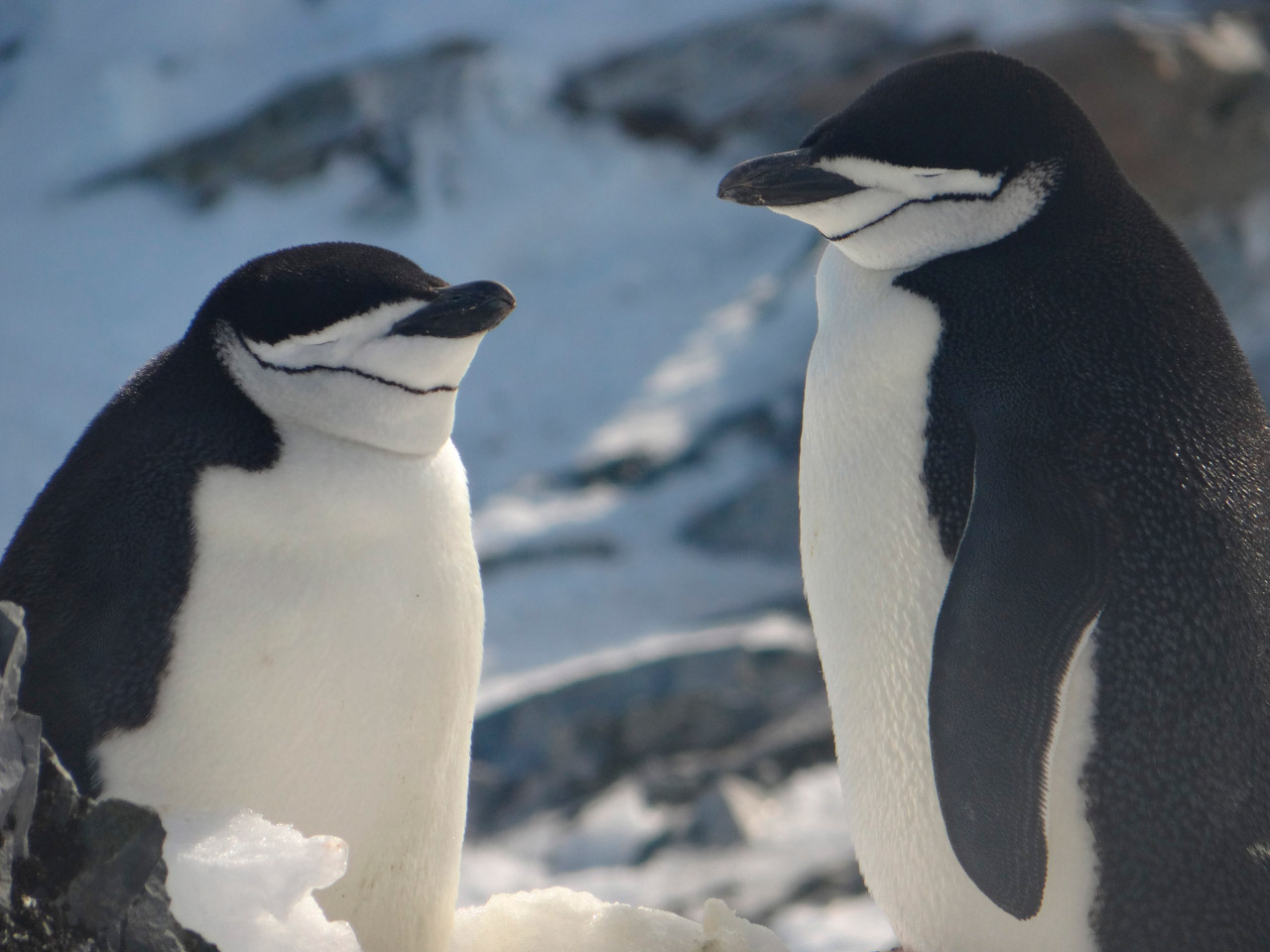